Some #MeToo allegations were made against filmmaker Anurag Kashyap last year and now his daughter Aaliyah Kashyap has said she is affected by how he has been misrepresented in these allegations.

“The #MeToo claims bothered me a lot. The hate doesn’t reach me, it’s the misrepresentation of his character that bothers me. People think he’s a terrible man, but ask someone from close and they’ll say he’s the biggest, softest teddy bear you’ve ever met, ”Aaliyah Kashyap said on a talk show. 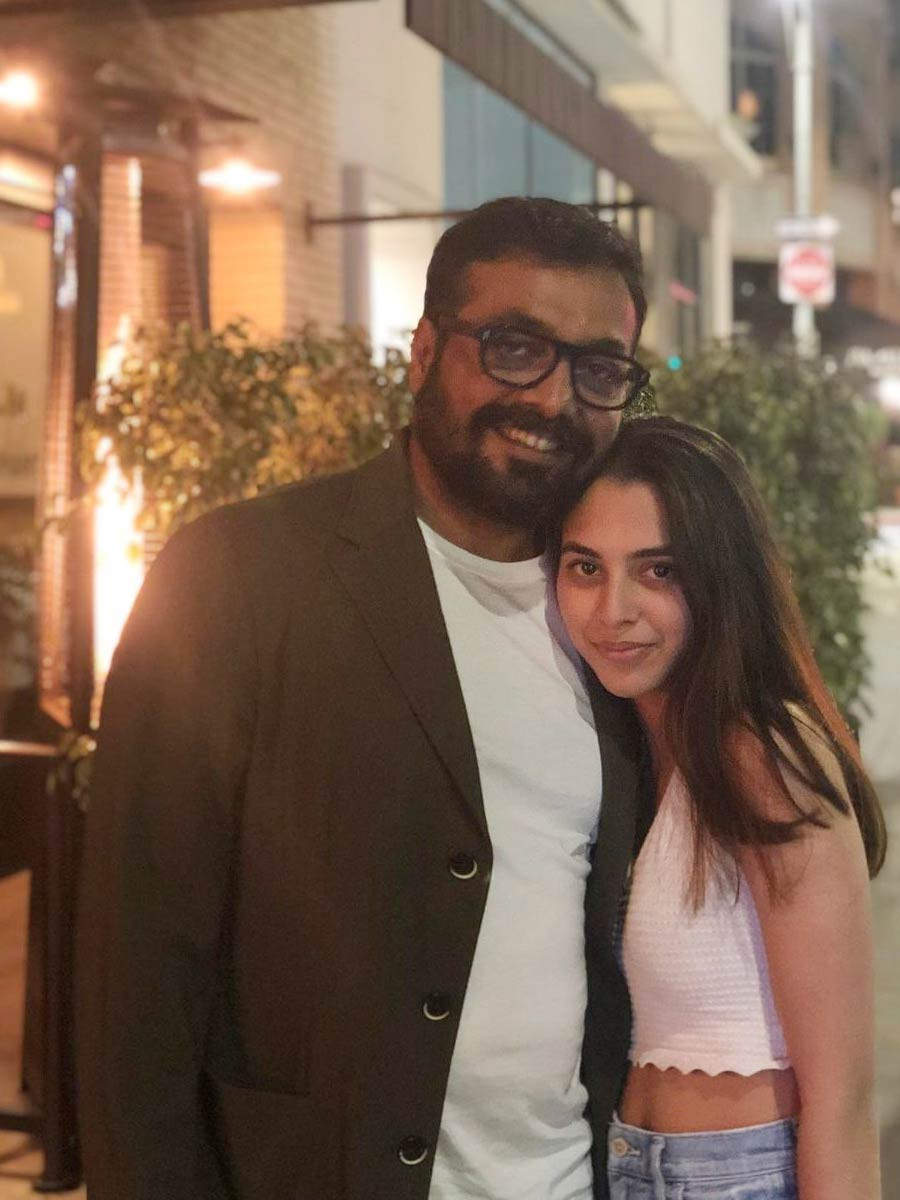 “That’s what gives me anxiety, and not really hate. I know all the hate I feel for him comes from people who have nothing better to do with their lives. My dad also tried to put more effort into keeping his things away from me because he didn’t want it to make my anxiety worse, ”she added.

Last year, an actor alleged that Anurag Kashyap forced himself on her while filming Bombay velvet. The actor also tweeted about it and this statement was even acknowledged by the president of the National Commission for Women, Rekha Sharma. At the time, the filmmaker took to the microblogging platform to deny the allegations and called them baseless.

Birthday special! Kajol and her love affair with saris

US plans to require COVID vaccine for most travelers: Official | Coronavirus pandemic News

Last month was the third hottest July in the world