Annu Aggarwal is an example of what we call an overnight success in showbiz. Her debut with Aashiqui in the 90s made her the next big star in Bollywood. However, the actress quickly left the industry and moved away from the archlights and adapted a yogic lifestyle. She had a tragic car accident, which did not dampen her morale but rather made her see the positive side of it and made many changes in her life that still make her happy today. In an exclusive interview with ET Times, the actress tells it like it is.

When asked why she left Bollywood, Annu Aggarwal said that in 1993 she stopped signing films. She adds that she intended to do the right things. “Most of the time, I don’t trust my mind; I think with all my heart, so I stopped signing movies and instead turned down any offers that came my way. When I was nominated for “Khalnayika” in 1993, the headline of a newspaper article read: “Anu does it on her own terms”. It was also around this time that I had my last cover with a magazine, which highlighted the fact that I love women and that my first love is a woman, my mother, ”she added. 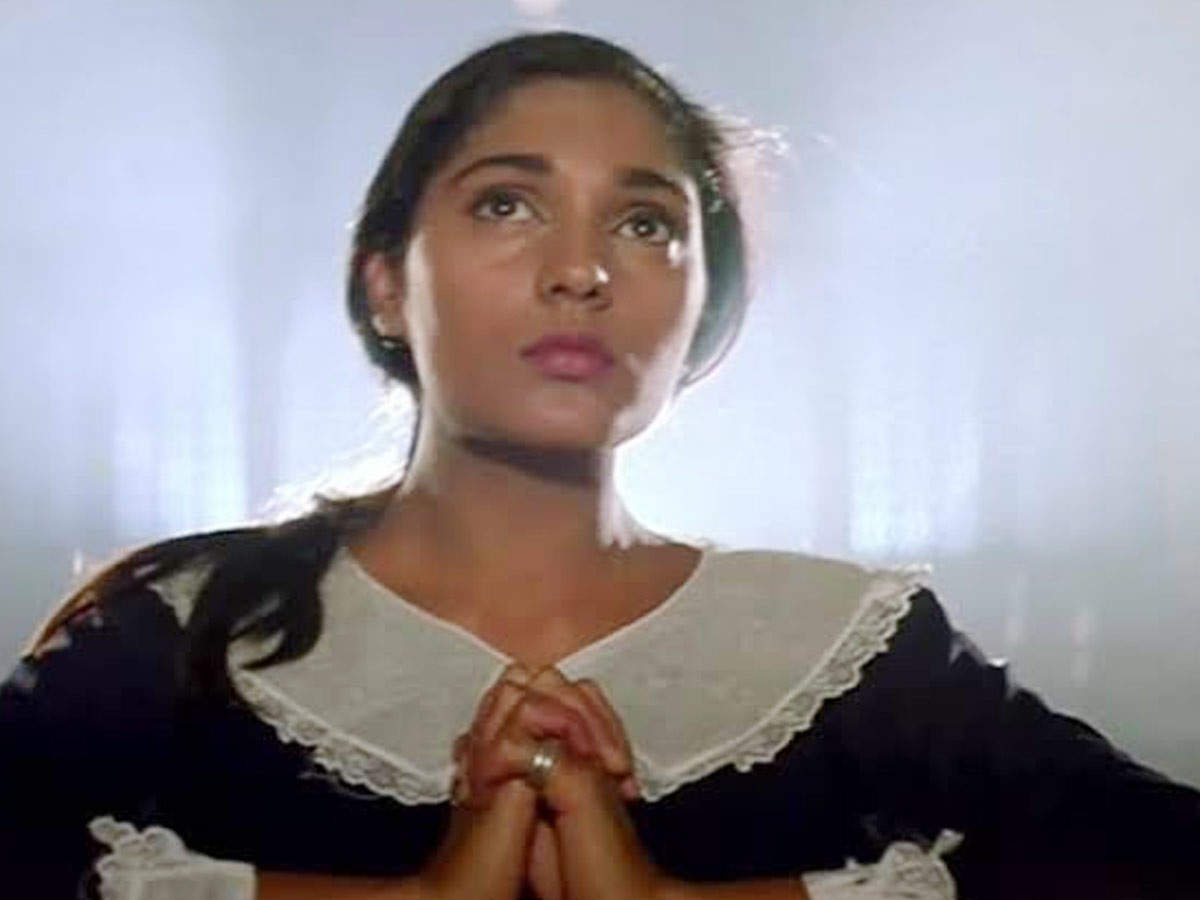 Annu Aggarwal adds that she always wanted something more and that it was about doing something outside of the world of showbiz. Sharing her experience of how people reacted when she shared her thoughts, she said, “No one believed me when I told them about my decision; they wondered if I had gone mad enough to suggest quitting because I had something on set that people only dream of. Cannes was a great experience and that’s when I thought I needed to expand a bit more and evolve. It might sound funny, but that’s what I am; I always thought of evolving. A lot of people opposed me but I paused.

Speaking of the tragic car accident she faced, she says she was shocked by the car crash: “I saw people around me cry in despair. But now, over time, I feel like the accident was a blessing. I think about chaos and adversities, beauty arises, and you understand what positivity is. So when there is negativity, you understand positivity. It is the contrary law of nature. So overall it was awesome; the blessing of the accident healed many things in my life.

Finding positivity at all times of life is indeed the most difficult thing to do. But guess, once you believe it, nothing is impossible.