Days after Amitabh Bachchan wrote about all his charitable efforts following online criticism and trolling, the actor thanked the government of Poland, the mayor of the city of Wroclaw, the ambassador of India. in Warsaw and LOT Polish Airlines in his latest blog. His gratitude comes following his order for 50 oxygen concentrators to help fight the second wave of COVID-19 in India. Bachchan revealed that the Indian consul in Wroclaw wanted to send him a portable O2 concentrator for his personal emergency use, but the actor asked them to donate it to institutes in India who needed it more urgently. . It was then that the Indian consul in Wroclaw gave him details about a Polish company that manufactures oxygen concentrators. 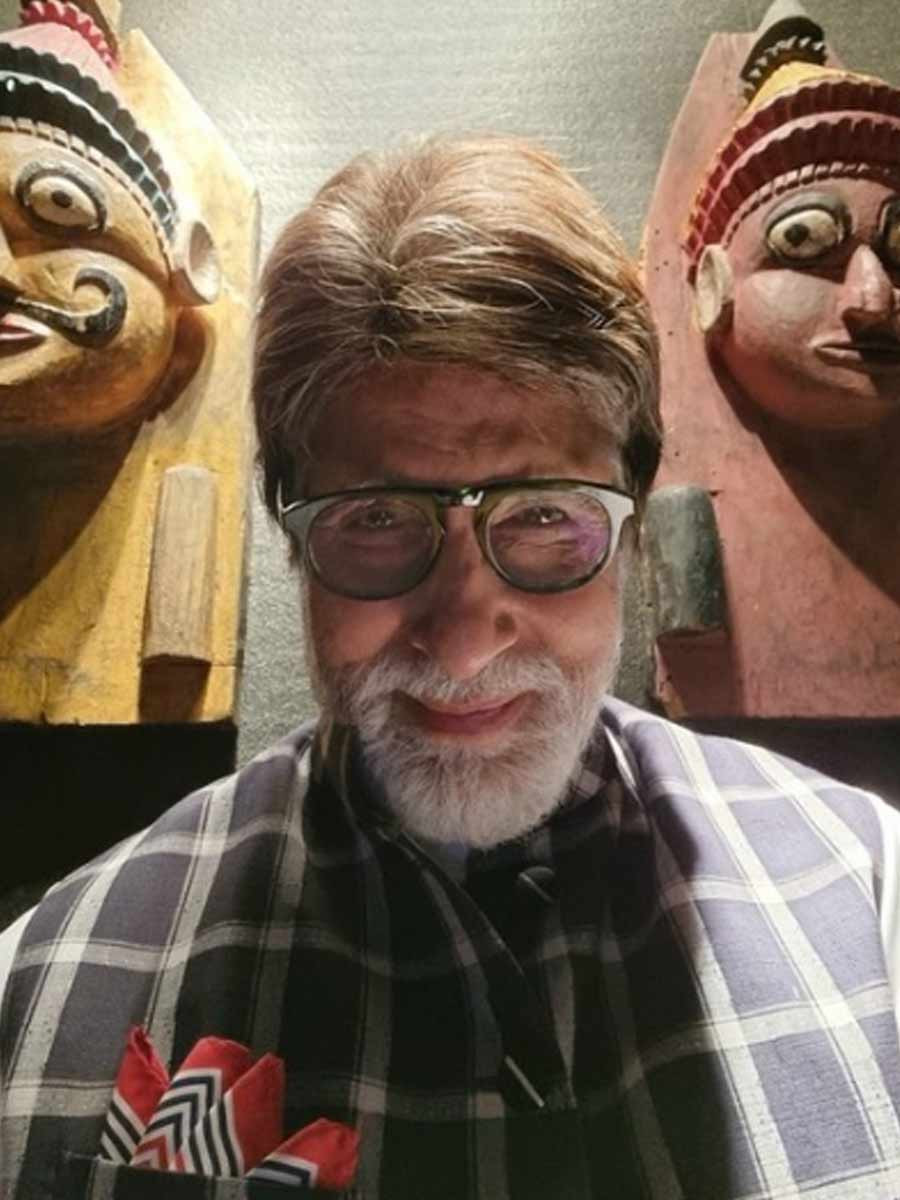 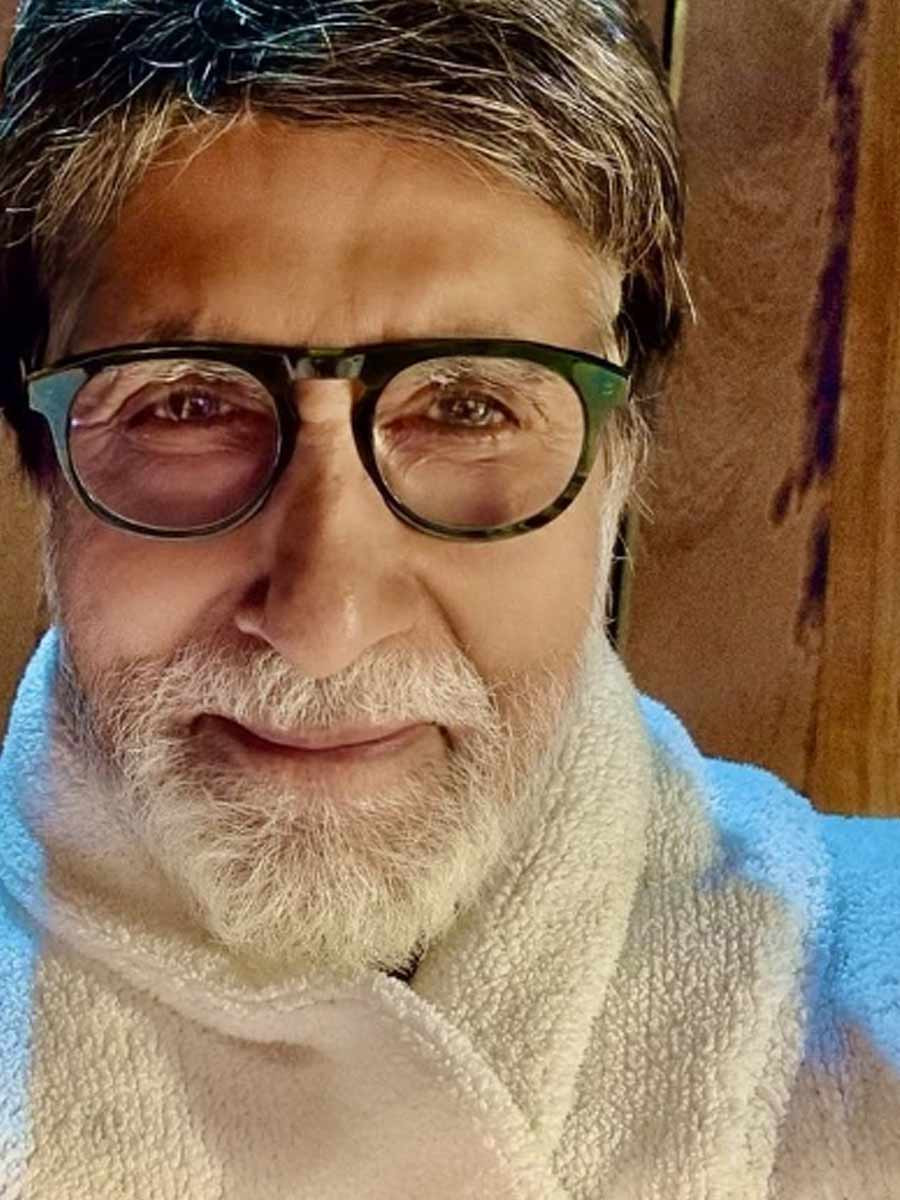 “I immediately placed an order for 50 oxygen concentrators, which were blocked for me by him because the equipment was out of stock and was being made and sold quite quickly,” the actor told his fans. . In addition to these 50 oxygen concentrators, Big B has also placed an order for 20 ventilators. 10 of them will be delivered to BMC and a few municipal hospitals and the remaining 10 will be delivered by the end of the month.